Have an A-list photo booth
experience in 360 degrees!

Both models features a platform for event guests to perform and deliver short video clips or GIF via text and email. The Pro model has a better camera, larger platform, more lighting and some automated features.

The REVO Pro model has an HD camera, larger platform, more lighting and some automated features that are an upgrade from the original REVO. Our team can add some branding, effects and filters to the media and put guests in front of amazing backdrops or even in a round enclosure. Capture every angle of the action with a 360 photo booth from Firefly Booth! 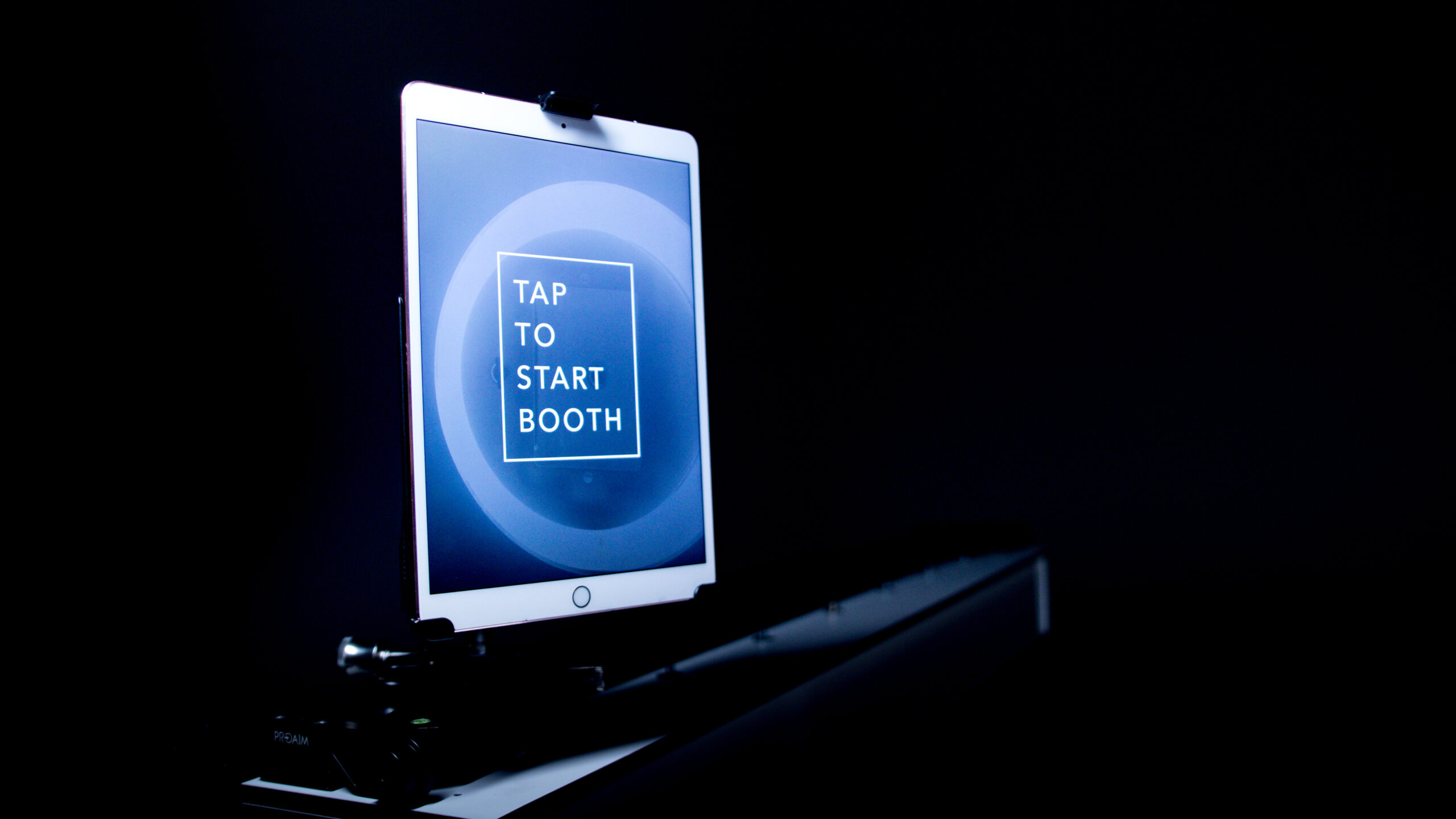 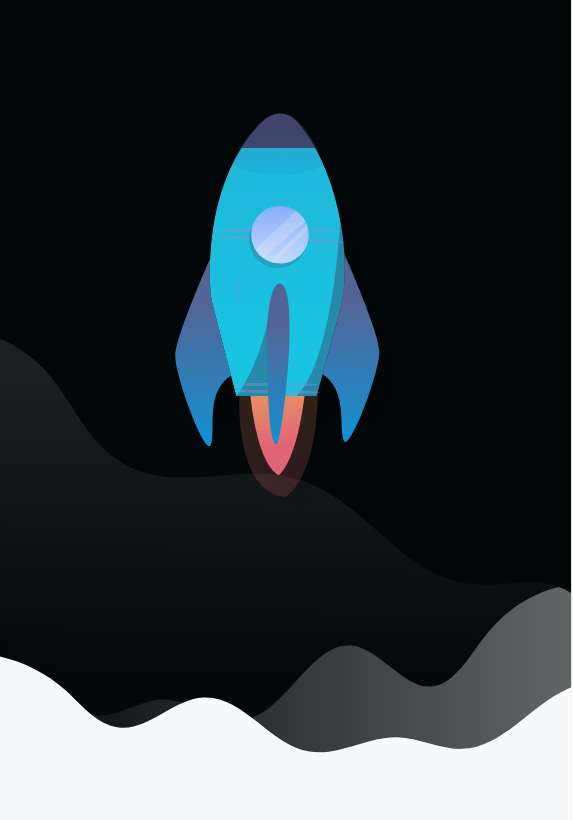